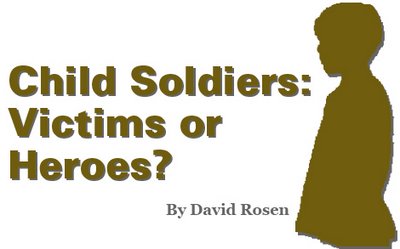 i think it's awesome you're so interested in this. U ROCK THIS WORLD!!!!!!

Depends if they win or not.
If they win whatever it is they're fighting then they are heroes.

But at the same time, whether they win or lose, they are always victims.

I'd have to say it depends on why they're fighting. If they're conscripts then they're victims. If they are are fighting because they want to defend their family or friends then their intentions are noble and could be considered heroic by some definitions though they shouldn't have to make that choice. If they're just there to impress someone or someones then they are simply foolish.